Problems with chemical health include the unhealthy use of alcohol, use of illegal drugs, and/or overuse of prescription medications can be connected to mental health problems. Often individuals use substances to try to cope with stressful or distressing experiences. The substance use can then become a problem itself. 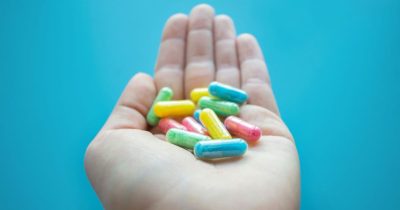 Addiction is more common than many realize. There were approximately 20.6 million people in the United States over the age of 12 with an addiction in 2011.

Although most people don’t get the treatment they need, over 3 million people in 2011 received treatment for their addiction. Learn more about your treatment options today.

Your mind is your prison when you focus on your fear.
Rediscover your health and well being. Make positive changes that will last.

Problems with chemical use including unhealthy use of alcohol, use of illegal drugs, and/or overuse of prescription medications can be connected to mental health problems. Often individuals use substances to try to cope with stressful or distressing experiences. The substance use can then become a problem itself.

Some of the indications of a chemical health use problem include:
1. Craving or a strong desire to use the substance
2. Unsuccessful efforts to cut down or control use of the substance
3. A great deal of time spent obtaining or using substances and/or recovering from the effects of using
4. Recurrent use resulting in a failure of major obligations at work, home or school
5. Continued use despite social or interpersonal problems caused by substance use
6. Important social, occupational, or recreational activities are given up or reduced because of substance use
7. Continued use despite repeated physical or psychological problems likely caused by substance use
8. Increased tolerance to the substance and/or withdrawal when stopping use

Individual and group therapy can provide education about the connection between chemical use and mental health concerns, help decrease unhealthy substance use, and address the mental and emotional problems that are interconnected. The goal of therapy is to decrease negative consequences of substance use, increase healthier/positive choices, and move you towards your life goals. 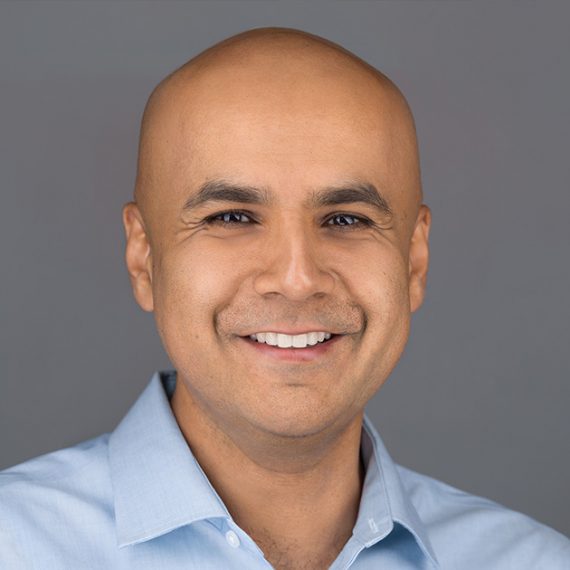 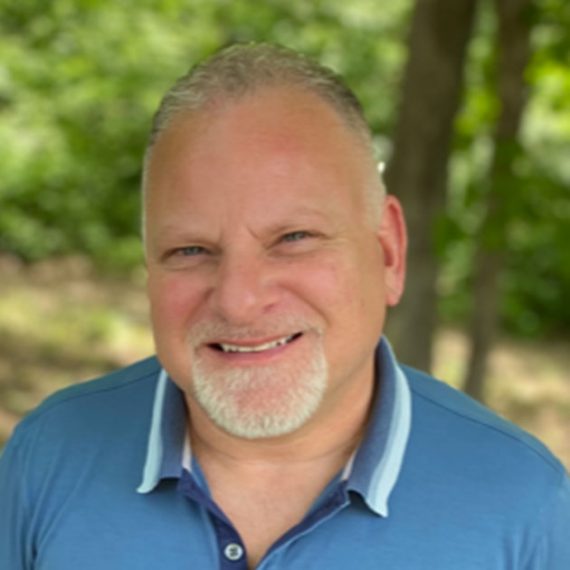 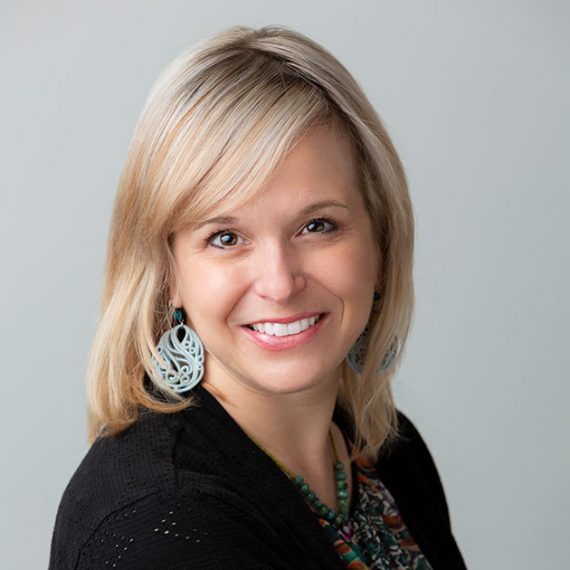 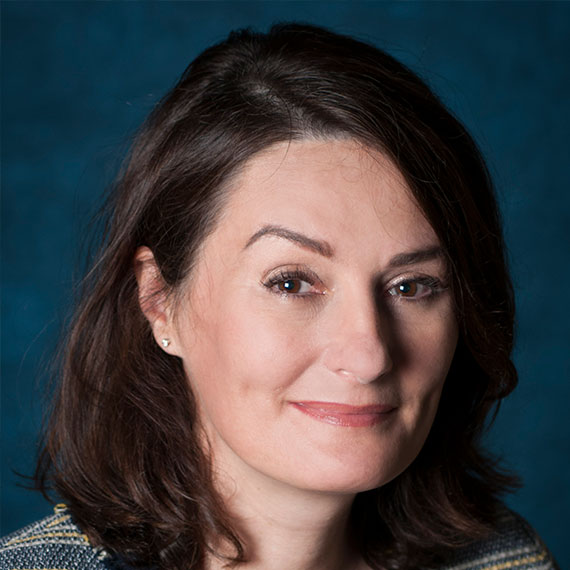 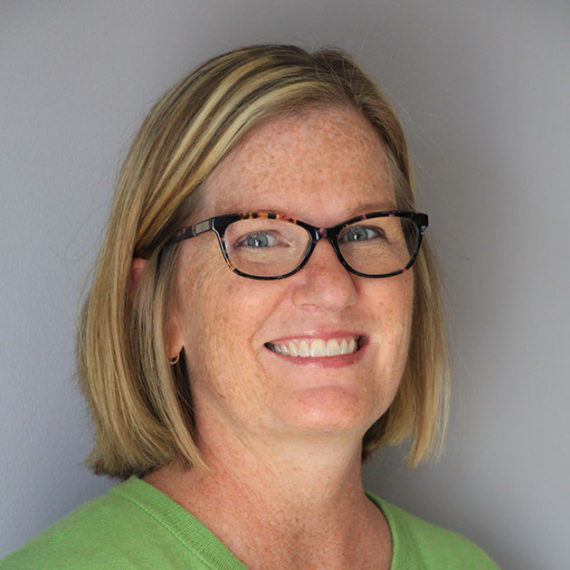 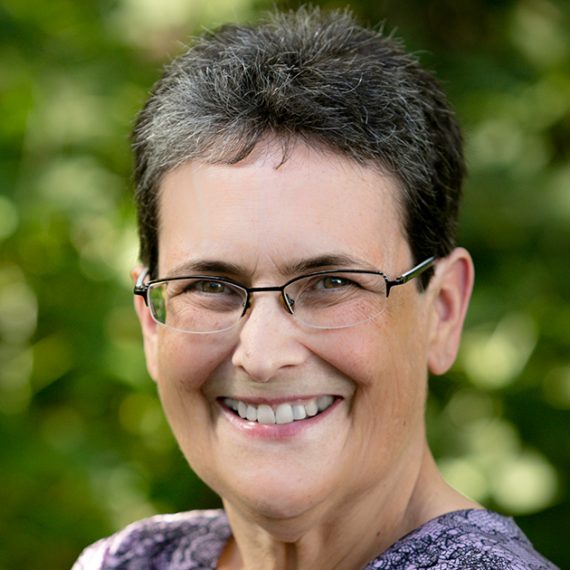 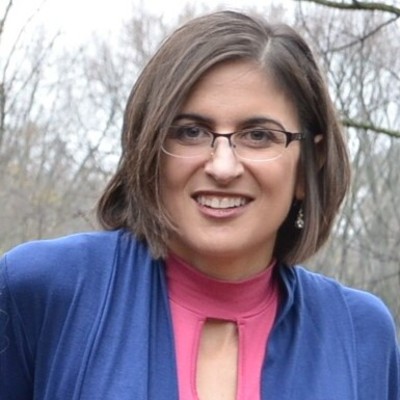 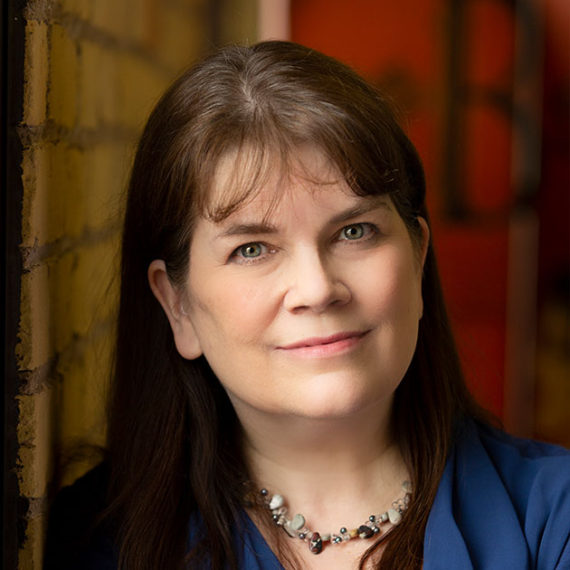 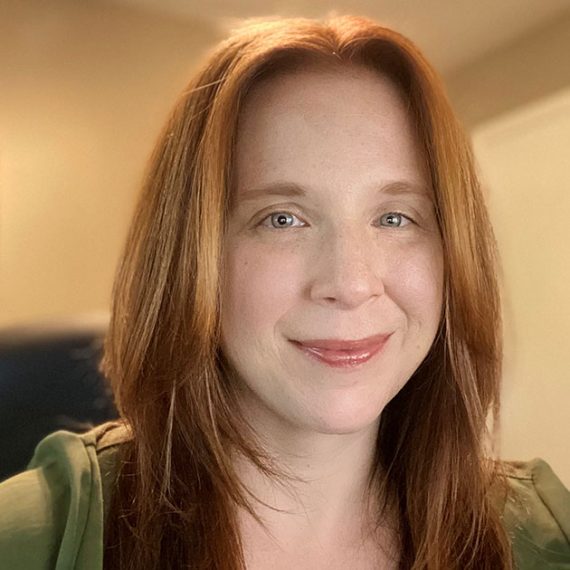 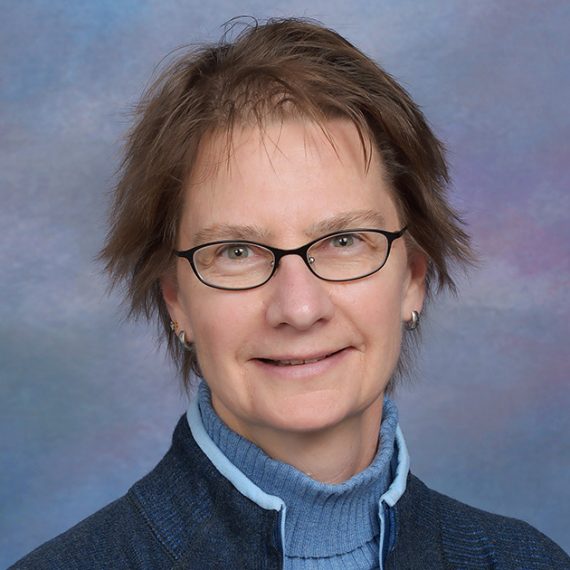 Our logo, the Japanese symbol for choice, represents our respect and appreciation of all individuals and cultures.