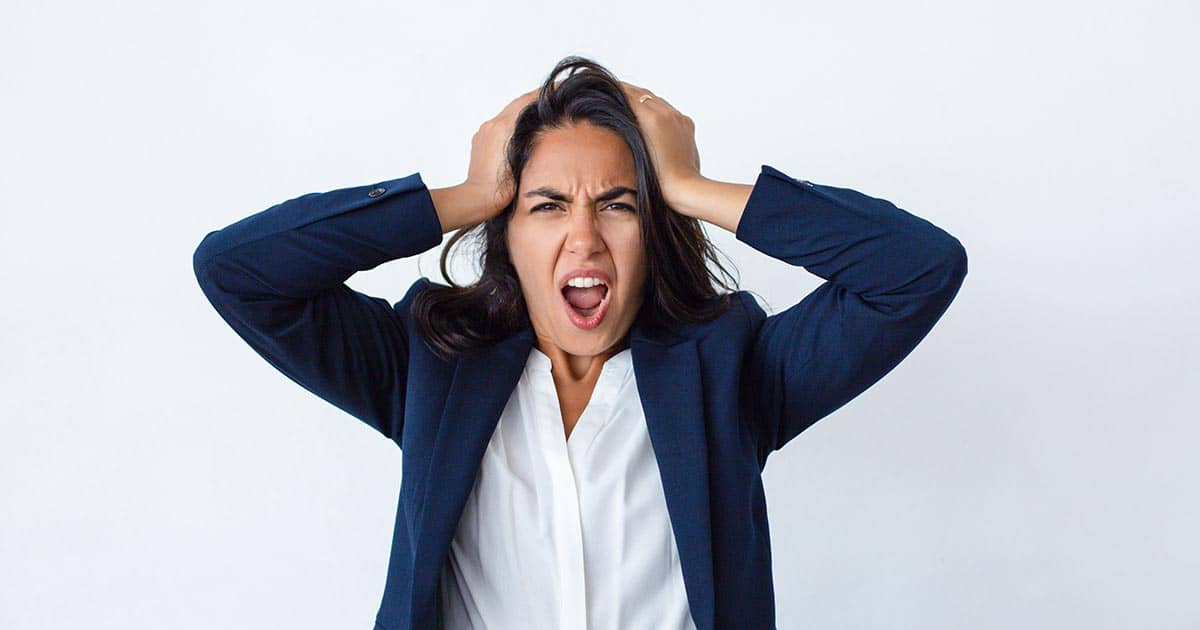 28 May Tired Of The Drama? Signs Of Borderline Personality Disorder

Borderline personality disorder (also known as BPD) affects an about 14 million Americans and is one of the most wrongly-diagnosed mental illnesses around. If you are worried that a loved one has a BPD, it is important to be informed about their illness as well as its possible symptoms.

Some of the symptoms and signs of Borderline Personality Disorder are not easily pinpointed; others are associated with noticeable or visible behaviors that are unique to a certain illness.

According to the National Institute of Mental Health:

Borderline personality disorder is a serious mental disorder marked by a pattern of ongoing instability in moods, behavior, self-image, and functioning. These experiences often result in impulsive actions and unstable relationships. A person with BPD may experience intense episodes of anger, depression, and anxiety.

To help you figure out some of the common signs of Borderline Personality Disorder, we compiled a few common occurrences for people with BPD:

1.People with BPD often see the same person in multiple different lights. Sometimes these people are the best person around while other times they are the worst.

2. Impulsive nature is common. They can easily become addicted to impulsive things such as gambling or excessive eating.

3. They don’t know who they are. Because of this, it is very common for them to be unfriendly, commanding, welcoming or even downright mean with the same person … all within the same day!

4. Suicide or the actions leading to that, can be common in people that are suffering from a borderline personality disorder. If you think that a loved one is contemplating suicide you should immediately call 911 for help.

5. They are obsessive. In situations that a “normal” person would ignore or forget about, they dwell.

6. Paranoia is extreme. When people are going through BDP they may have common thoughts of paranoia that cloud their minds.

7. People with BPD can act overly needy. If you take them out of their comfort zone, or when they feel “abandoned” they can become a burden.

8. Although emotions rage, anger is the most common. If your loved one spends most of their time angry, even when they should feel happy or excited, they may be a victim of BPD.