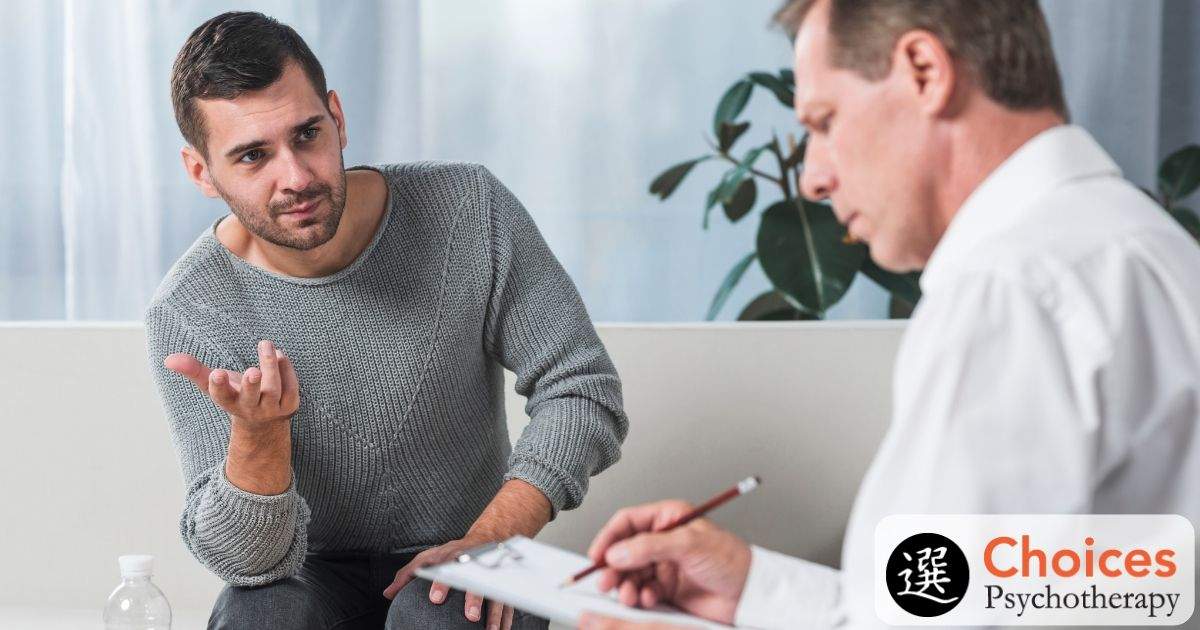 Conversion therapy is a practice that aims to change a person’s sexual orientation or gender identity. It is important to note that this practice is dangerous to patients and is widely discredited in professional psychotherapy communities. The process involves associating a person’s LGBTQ identity with shame, emotional or physical pain. Conversion therapy operates under the false understanding that an LGBTQ person is who they are due to choice or mental illness. In fact, the American Psychiatric Association determined that homosexuality was not a mental illness but a normal variant of human nature, in 1973.

There is ample evidence that societal prejudice causes significant medical, psychological and other harms to LGBTQ people. For example, research on the issue of family acceptance of LGBTQ youth conducted at San Francisco State University found that compared with LGBTQ young people who were not rejected or were only a little rejected by their parents and caregivers because of their gay or transgender identity, highly rejected LGBTQ young people were:

At Choices Psychotherapy, sex-positivity is a core value. We understand that being part of a stigmatized community can cause unique stressors for LGBTQ people, and people who may identify as pan-, demi-, asexual, and other orientations. Many find it exhausting to live under the constant pressure of keeping themselves safe against oppression, and many others struggle to maintain a sense of self-worth when their identities are constantly invalidated.

We, at Choices Psychotherapy, also honor and celebrate gender transition and diversity and all expressions of gender.  Many people identify with a different gender than the one they were assigned at birth, and sometimes their gender does not fit within the male/female binary.  Many people are also born intersex, which is far more common than people generally think. In these cases, people may struggle with invisibility, loneliness, isolation, and a sense of being different from everyone else.

The path to gender affirmation celebrates every individual’s lived gender, and while hormones and surgery may be necessary for many, we recognize that they are not for everyone.  Therapy in this context works to help a person discover and process how to live their true gender identity, cope with the shift in roles, and recognize the emotional impact of body changes it entails.  Often, relationships become challenging as people assert their gender, and therapy can be useful in navigating these as well.

Many people find that therapy provides a safe environment for clients to work through the impact these issues have on them and their loved ones. If you or a loved one are struggling, and especially if you have been the victim of conversion therapy, we provide judgment-free support and are here to help. Contact us here or by calling 952.544.6806.

Choice is the foundation for a change. Choice speaks to the reality that there is not one right answer for all. At Choices Psychotherapy, we are committed to empowering clients and their families to identify options while assisting in creating a personal roadmap toward health and recovery.