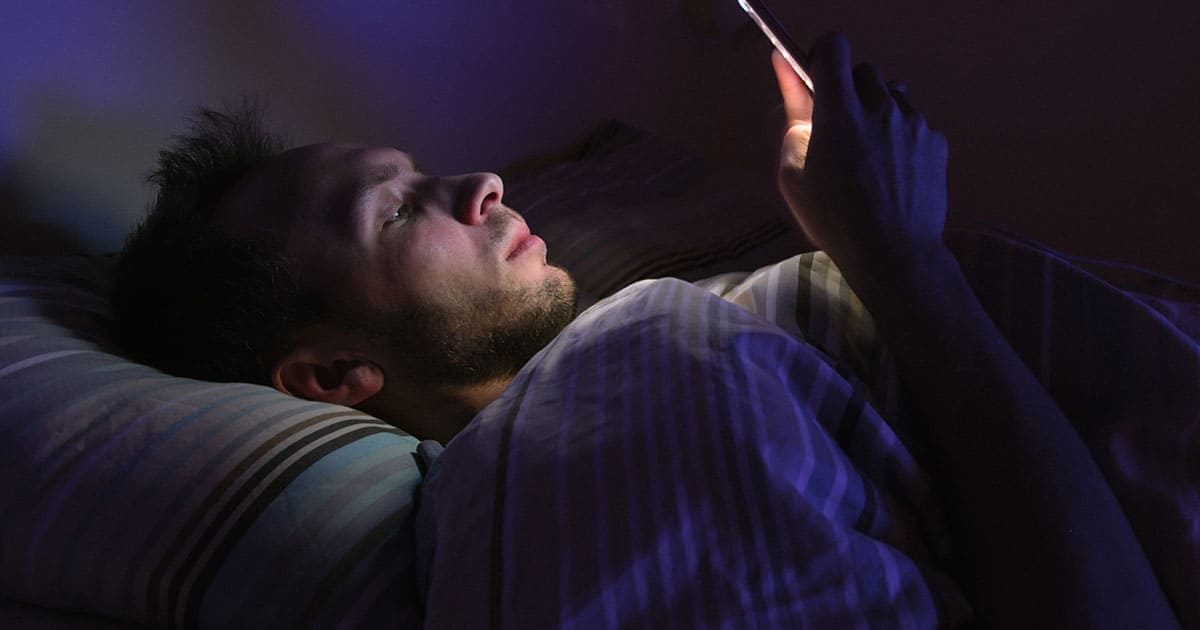 Posted at 10:35h in Stress Management by Choices Psychotherapy Team

Money seems to be one of the main struggles. Money makes the world go ’round. Working to earn enough money to survive, or maintain a lifestyle, however luxurious or not, is a source of daily struggle for everyone.

Almost every job has some sort of level of stress. There are number of things that can create employment nerve-wracking are unreasonable client demands, long hours and the emotional trauma that comes with it. Most of the people will find ways to manage and overcome stress. However, some are unable to the stress of the job.

According to Mental Health Daily:

Year after year, both dentist and doctor remain among the occupations with the highest suicide rates. It seems as though in the United States, jobs requiring significant levels of aptitude, sacrifice, and education seem to be those with above-average risk of suicide. Oddly enough, contrasting evidence has emerged in countries like Britain that indicates the opposite trend to be true: occupations requiring lower skill tend to carry increased rates of suicide.

So what are the jobs with highest suicide rates?