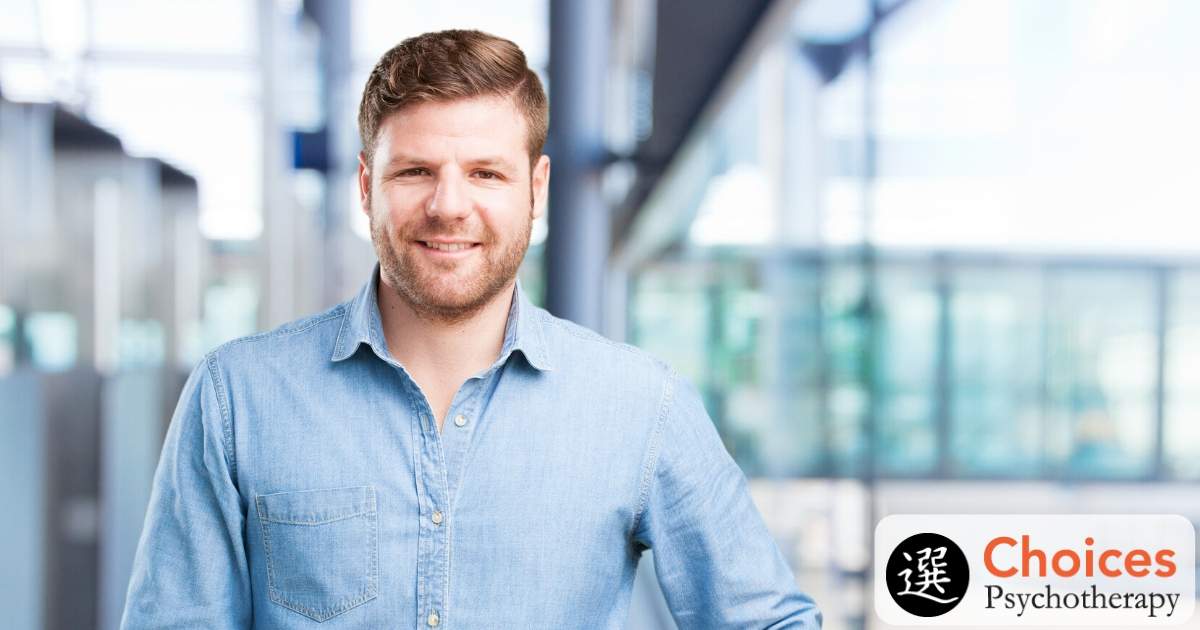 For many people suffering from binge eating disorder (BED), it can feel isolating, like there is no one to talk to and that no one that truly understands what you are going through. It can also feel like there is no way out and like you will never get to a happy and peaceful place. We’re here to tell you that it is possible to break through and make a positive change. Below is a story of one of our patients and his journey.

Note: names and images are for illustrative purposes.

Eric grew up in a family that struggled financially. Mom and Dad also drank too much. Eric and his siblings faced a lot of obstacles as they grew up; having to figure out how to take care of themselves. Sometimes the obstacles were too big, and Eric was left feeling overwhelmed and thoughts that he couldn’t do it. He would often stop at a gas station to buy his “binge foods,” then retreat to his bedroom and binge. Over time, he developed a belief that he was “stuck,” and that he would remain “stuck,” live in poverty, that he wasn’t worth advocating for and that he would never be able to pursue his career dreams.

During the first few months of the program, Eric learned to improve self-care, and that he was worth it. Over time, he discovered how viewing his life as being “stuck” held him back. While accepting that he had more obstacles to face than many others, he also learned to see what he had accomplished and what he was able to do, and when the negative story arose in his mind he learned to identify it and challenge it. Eric was able to slow his binging and stopped binging by 6 months. He had 3-4 lapses, but after 8 months was binge free, very proud of himself, and taking concrete steps towards his career dreams.